My grandmother, my mother, and the vote

My grandmother was born in this country, where she could not vote.  My mother, her second child, was born the year women got the vote, a few weeks after the first election women were allow to vote in.  When I was a kid, my mother would wait to vote until my father came home.  She’d have dinner all ready, but before we ate we’d all go to the local high school where we’d all stand in line together and then each of them would go in the voting booth.  They wanted to make sure we all understood how special this right was.  When I became eligible to vote I cast my first few votes in that high school.

I’m speaking now to women.  If you’re so disgusted with both parties you’ve thrown up your hands and have decided the whole thing stinks so badly you’ll have nothing to do with it, that’s a healthy reaction.  But not a practical one.  One of these two people will be President.  If you don’t vote for the woman, you’re voting for the man who pushes himself on women.  The man who rates women on a ten-point scale and says women who have abortions should be punished.

You don’t have to love her.  You don’t even have to like her.  But you can’t sit it out.  If you like him less, then get out and vote.  Vote for your mother, your grandmother, all your female ancestors back through the mists of time.  All those women who had no say.  You have a say.  VOTE! 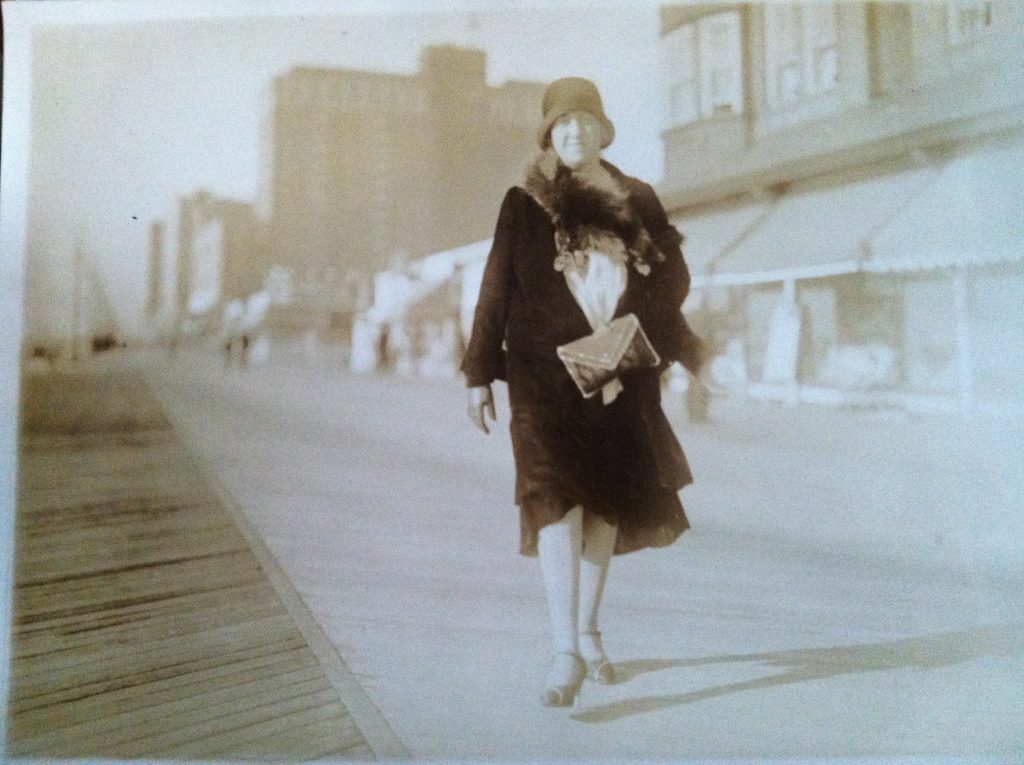