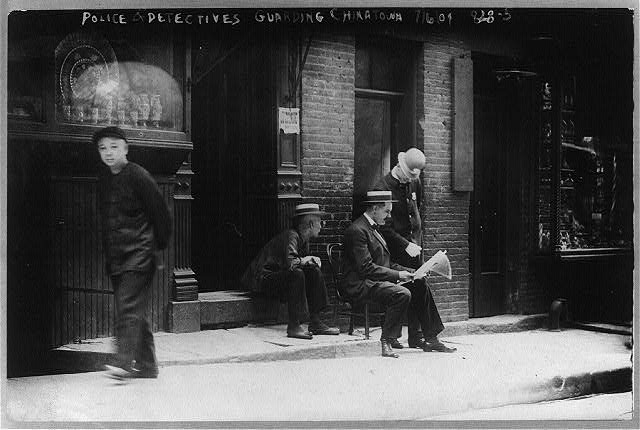 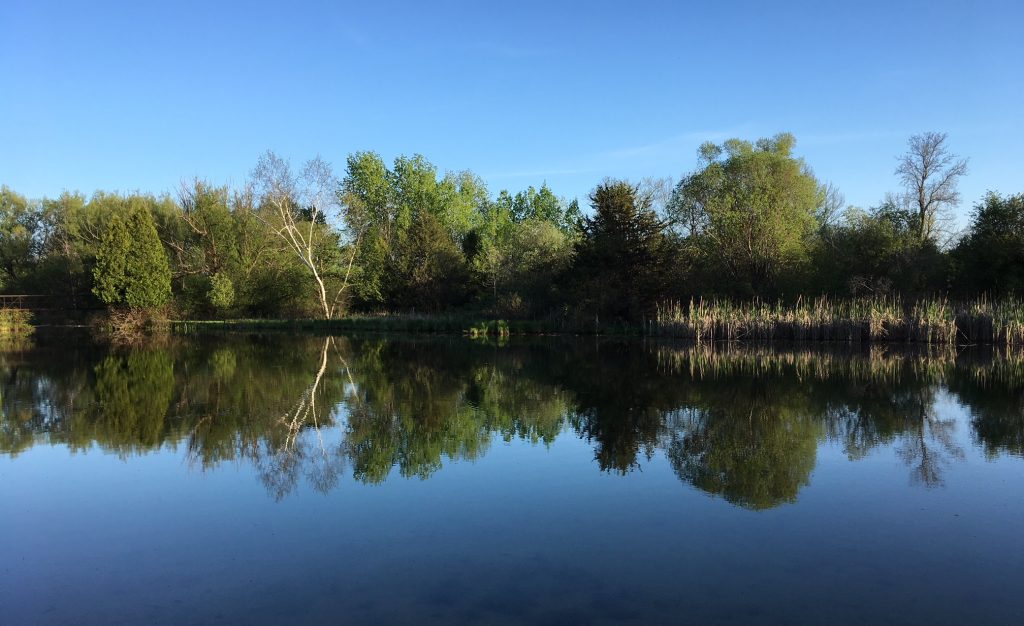 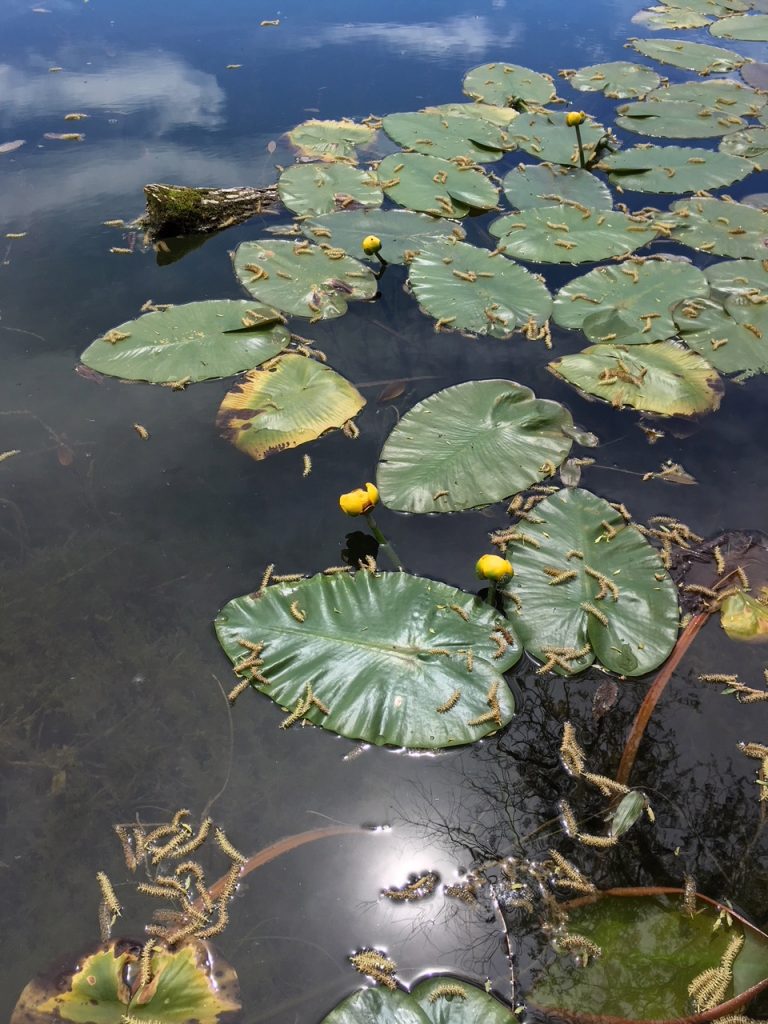 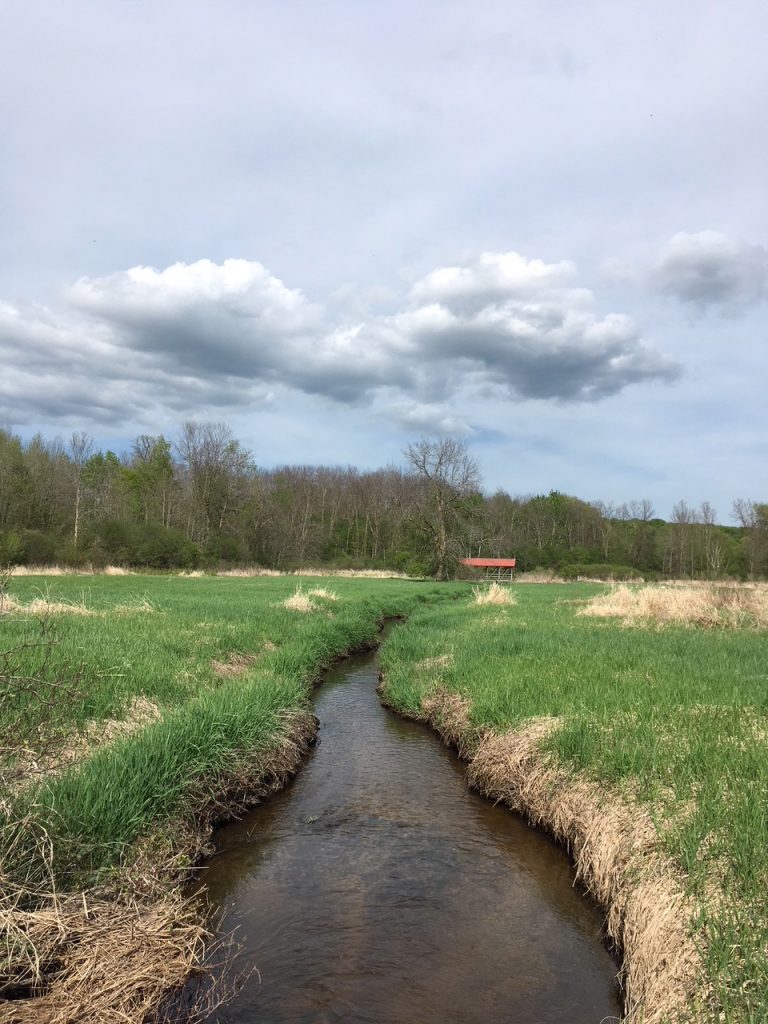 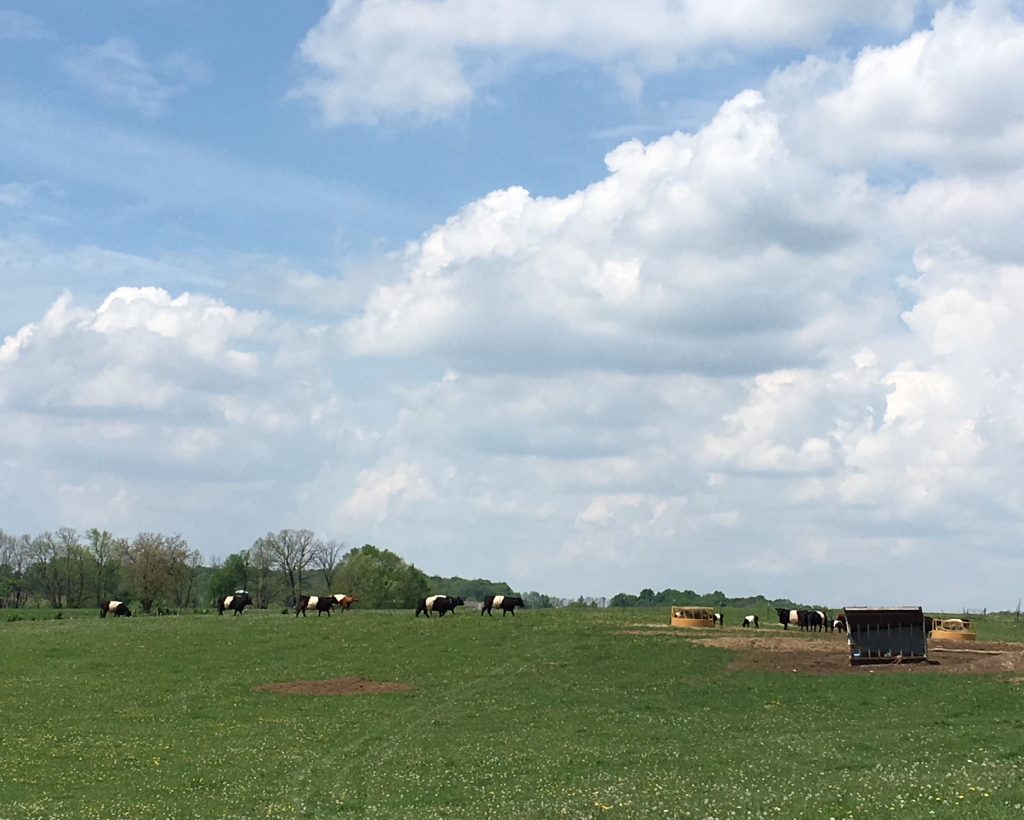 One of ten album leaves, ink on paper.

He studied traditional Chinese art and calligraphy from an early age. He recreated Chinese Shanshui paintings with the use of a camera in order to express himself and the subjects that concern him.

It is a combination of the layout of these traditional paintings with images of construction sites, cranes, traffic signs and more which he arranges in a way that from far they look just like an original painting, but when coming closer one can see the detailed photographs.

Service with Decoration of Flowers and Birds

Immediately humorous and sympathetic, Yue Minjun’s paintings offer a light-hearted approach to philosophical enquiry and contemplation of existence. Drawing connotations to the disparate images of the Laughing Buddha and the inane gap toothed grin of Alfred E. Newman, Yue’s self-portraits have been describe by theorist Li Xianting as “a self-ironic response to the spiritual vacuum and folly of modern-day China.”

Often basing his compositions on well known European masterpieces and iconic Chinese art, Yue subverts the grandiose aura of art history through his adaptation of pop aesthetics. Using both the exaggerated expressiveness of cartooning and the stylistic rendering of graphic illustration, Yue depicts his cloned doppelgangers as contorted and grotesque, all scalded pink skin and maniacal toothy cackles. 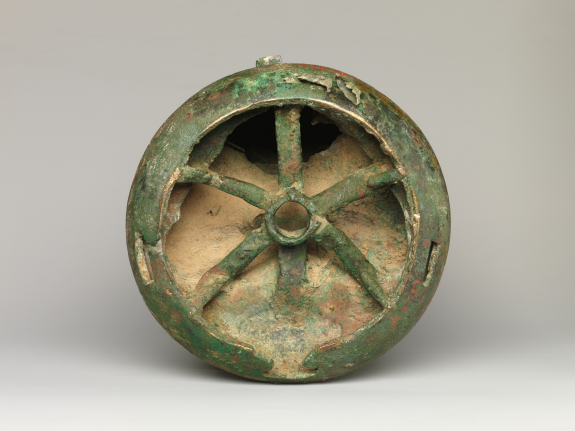