Stopped in my local deli last night on the way back from the Rancho.  Young couple at the counter buying coffee.  Counter guy I’ve never seen before, young, big grin, trendy glasses, says to man, “Mind if I give your girlfriend a compliment?”  Man says go ahead.  Counter guy turns to woman and says,  “Nice ass!”  Woman turns bright red, giggles.  Man is stuck for a second, then says, “She loves to hear that.” Woman slaps him on the arm. They leave, her still giggling. I say to counter guy, “That may not have been what either of them was expecting.” Counter guy laughs and says, “Bet the sex will be better tonight.” “Oh,”  I say, “that was altruistic?” “Yeah,” says he. “That’s what I do, travel around the world making sure everyone has great sex.” 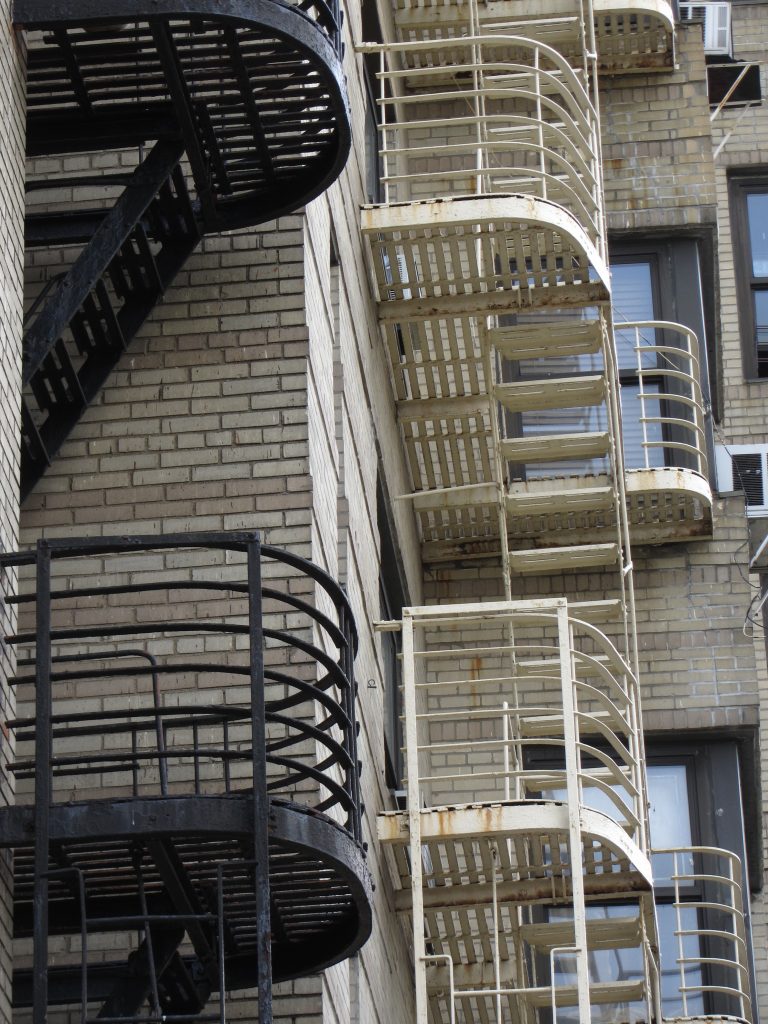