SJ Rozan, a native New Yorker, is the author of sixteen novels and six dozen short stories.  Her work has won the Edgar, Shamus, Anthony, Nero, and Macavity awards for Best Novel and the Edgar for Best Short Story. She’s also the recipient of the Japanese Maltese Falcon Award and recently received the Life Achievement Award from the Private Eye Writers of America. BRONX NOIR, a short story anthology SJ edited, was chosen NAIBA “Notable Book of the Year.” She also co-edited, with Jonathan Santlofer, the anthology DARK END OF THE STREET.

SJ has served on the National Boards of Mystery Writers of America and Sisters in Crime, and is ex-President of the Private Eye Writers of America. She speaks, lectures and teaches, and she runs a summer writing workshop at the Art Workshop International in Assisi, Italy.

In January 2003 SJ was an invited speaker at the Annual Meeting of the World Economic Forum in Davos, Switzerland. The 2005 Left Coast Crime convention in El Paso, Texas made her its Guest of Honor and she was Toastmaster at Bouchercon 2009.

A former architect in a practice that focused on police stations, firehouses, and zoos, SJ Rozan lives in lower Manhattan. As you can probably tell, she loves to travel. Also, to play basketball, read, and walk. 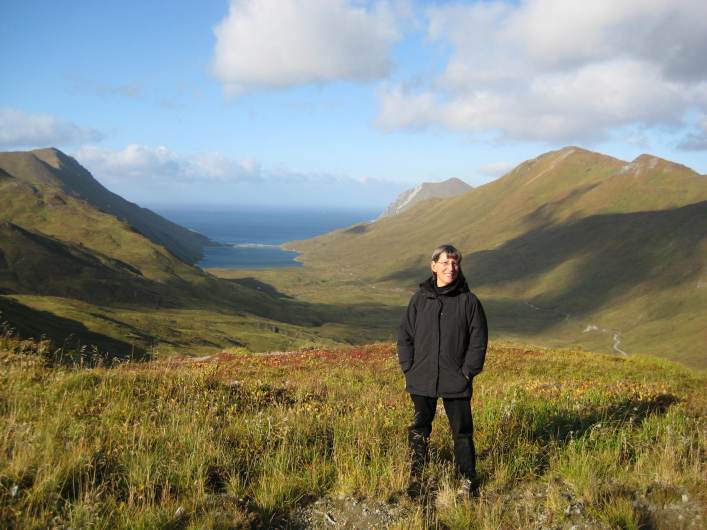