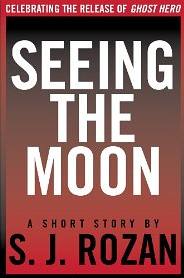 Books to Die For

In Pursuit of Spencer

Essay: "Who is Silverman, What is She?"
Learn More

Free Kindle software is available for Windows, Macs, most cellphones, iPad/tablets, or you can read a Kindle document in a web browser. Learn more here. 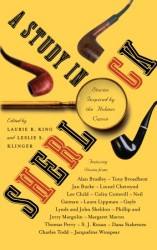 A Study in Sherlock

A Study in Sherlock: Stories inspired by the Holmes canon 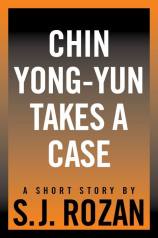 Publishers Weekly Starred Review: "The excellent 15thedition of this 'best of' series, edited by mystery maven Otto Penzler, contains 20 winning short stories, many by relative unknowns. Among the standouts are Brendan DuBois’s “Ride-Along,” in which a veteran cop and a freelance reporter get involved in a robbery, and Beth Ann Fennelly and Tom Franklin’s “What His Hands Had Been Waiting For,” in which the struggle for survival in the Mississippi Delta during the terrible 1927 flood takes a strange turn. In Ed Gorman’s memorable “Flying Solo,” two old men dying of cancer make the most of their last days. As in previous volumes, it’s hard to find lighter fare, but S.J. Rozan’s clever “Chin Yong-Yun Takes a Case” is a beautifully crafted and satisfying tale of amateur detection. Other contributors include such pros as Lawrence Block, Loren D. Estleman, and Mickey Spillane and Max Collins.”

A Tale About a Tiger