All of the photos which appear above the menu on this site were taken by SJ.

Little known true fact: photography was my first love. I got a Brownie camera (remember those?) for my tenth birthday and that was that. My college degree is in Mass Communications, which in my case meant film and photography. (I went to Oberlin; mine was the first Mass Comm degree; and they no longer offer it. What does that tell us, I wonder?)

I stopped taking photos when I went to architecture school and became enamored of drawing as a way to record the world. All you needed was a pencil and a piece of paper, while taking good photos was a technology- and equipment-heavy process. Lenses, camera bodies, film speeds; and because I did my own darkroom work, also enlargers, chemicals, and paper.

The whole thing just got out of hand, became more about the tech and less about the image. So I stopped. Then, just about a decade ago, along came digital and the point-and-shoot. And that was that, again. Now I carry the camera everyplace I go, and I’m a positive menace.

You can see more of my photos on my Flickr Photostream. 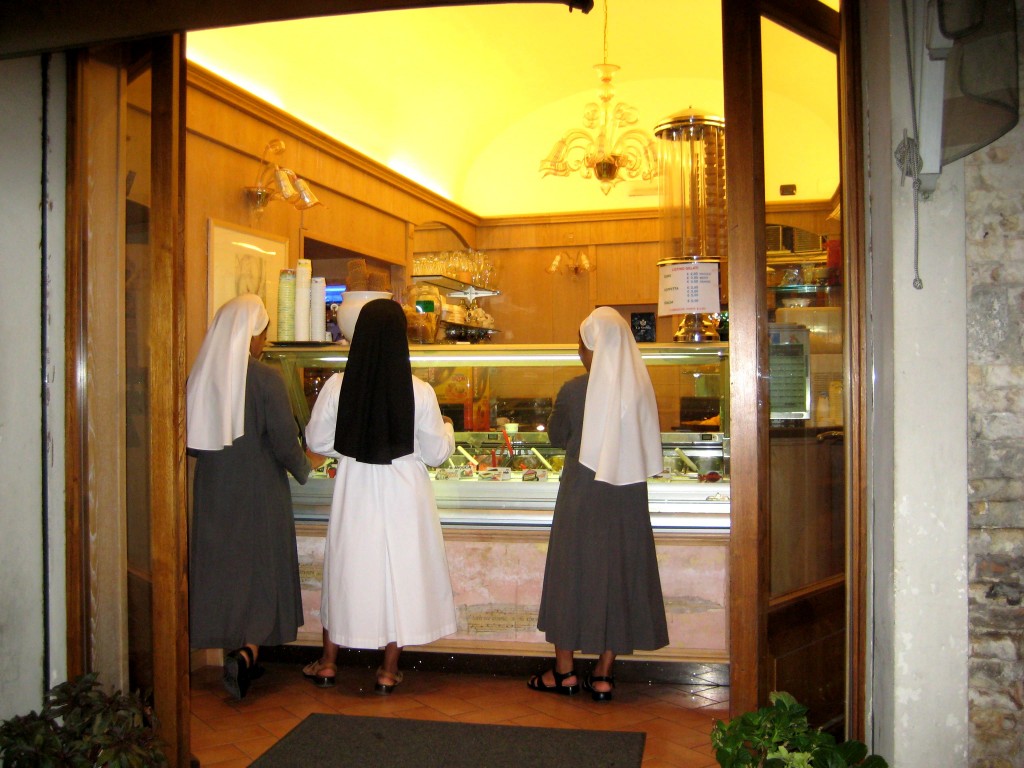 A photo I took in Assisi