Cruz disses Trump, and now this

The once-in-decades corpse flower at the NYBG is blooming. Coincidence? 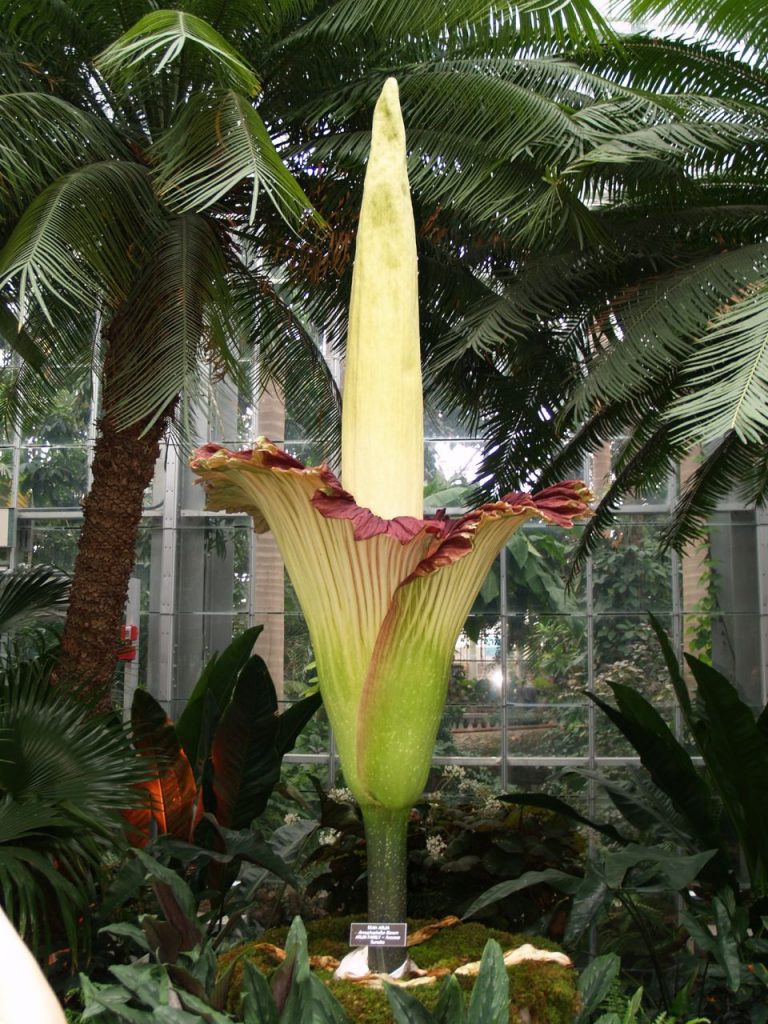 (Photo not by me, by www.geekygirlengineer.com)

Absolutely positively the best story out of Cleveland so far