This is what happened yesterday:

Because Russia, deliberately using a nerve gas traceable back to them and only them, poisoned one of their ex-spies in England, the US Treasury announced new sanctions against various Russian operatives and organizations, though the executive branch has yet to implement the ones voted by Congress last year.

Three-quarters of a million students, including in some places just one lone kid and in others whole classes of six-year-olds, marched out of class to protest the targets on their backs.

There’s only one explanation, folks, and I think somebody has to say it. One of the computers that runs the Matrix has gone batshit crazy. 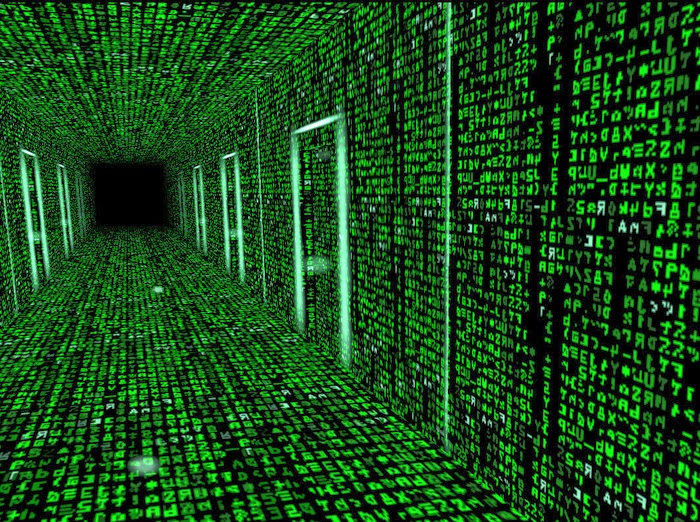