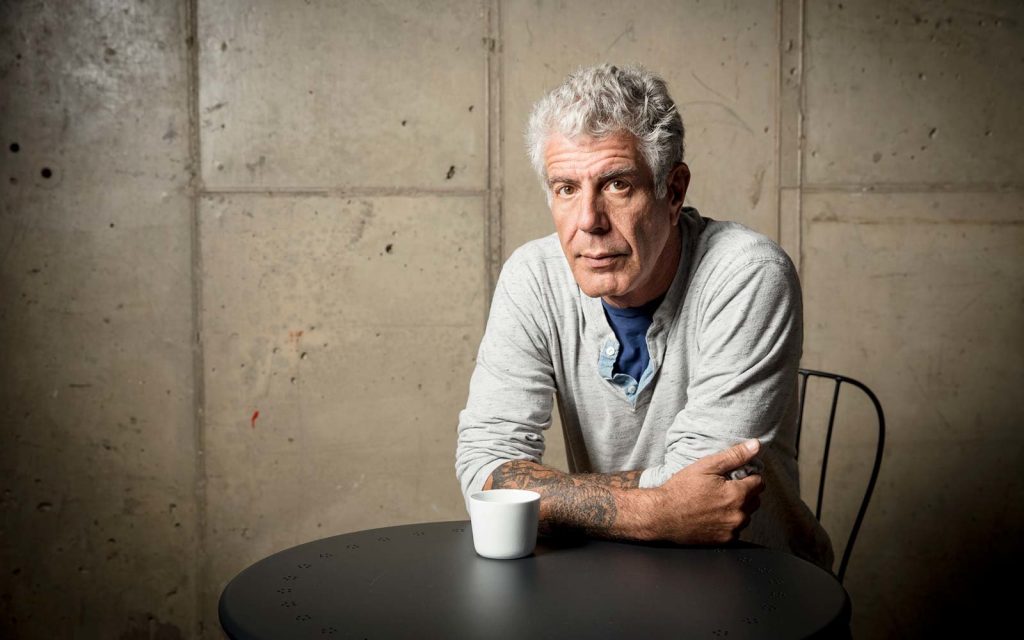 Many, many times I’ve found myself wishing I were living another life instead of the one I have. If you asked me, though, of all the actual people I knew or knew about, whose life would I want, there are few. At the top of that short list was Anthony Bourdain. His love of adventure, food, culture, people, and his access to them all, made me acutely conscious, as I watched “No Reservations” and later “Parts Unknown,” that I was sitting on my couch in my living room while he was Out There.

I don’t know what happened. But typically, he handled it his way, went out on his own terms. I’m so, so sorry it came to that. And I’m grateful he was here.

In his spirit I offer this week’s Food-friendly events from Eating in Translation.

Bourdain said, “If I’m an advocate for anything, it’s to move. As far as you can, as much as you can. Across the ocean, or simply across the river. Walk in someone else’s shoes or at least eat their food.” So let’s get out and move!